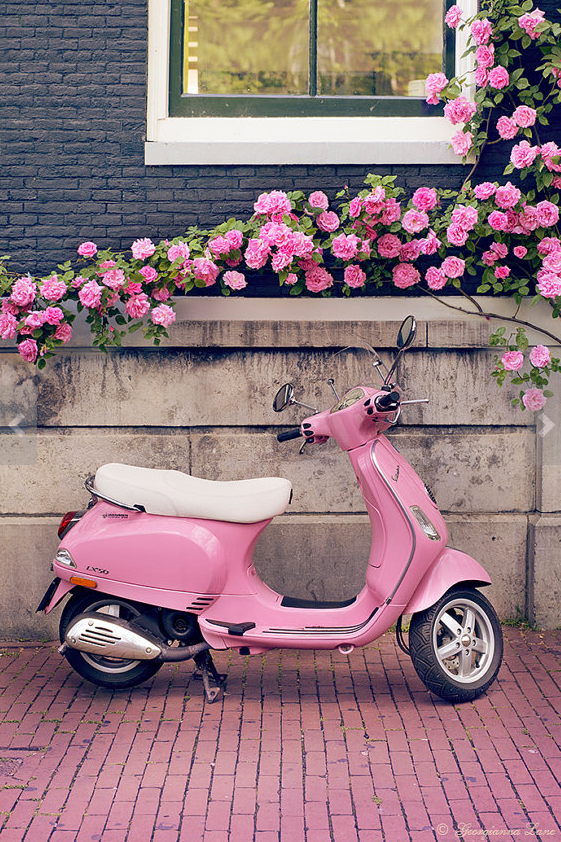 New York is home to some weird ass modes of transportation. Aside from the usual bicycle, roller blade and skateboard riders that are considered normal commuters, I’ve seen grown men travelling on hover-boards, unicycles, tricycles, Razor scooters and mini-clown cars. Unfortunately, motorized scooters are missing from the hoards of New York traffic. And honestly, that breaks my heart, because there is nothing more adorable or wanderlust provoking than a Vespa. PLUS, from a broke girl’s standpoint, they’re reasonably priced ($3,299 to $7,000, and sometimes even cheaper if they’re used). So where in the world is cruising down the street in a cherry red two-wheeler considered normal? Vespa riders are welcomed with loving arms in the places listed below.

Just a warning. These pictures may make you want to move.

Remember in Sisterhood of the Traveling Pants when Lena has a Romeo and Julit-esque love story with Panos/Greek God? I forgot what kind of Vespa he picks her up in, but I feel like it could be this one. Swoon.

BRB, booking my flight to Paris: where it’s socially acceptable to bite into baguettes while riding away on a pink scooter.

In 2011, Taiwan had 14.85 million registered scooter drivers. Yup. So if you’re considering moving to Taipei anytime soon, perhaps consider investing in a helmet.

London is a city of bikers (trust me, I was almost ran over by a few of them), but I noticed that food deliveries were almost ALWAYS made on adorable motorized scooters. Here’s one I spotted just off  High Street Kensington. 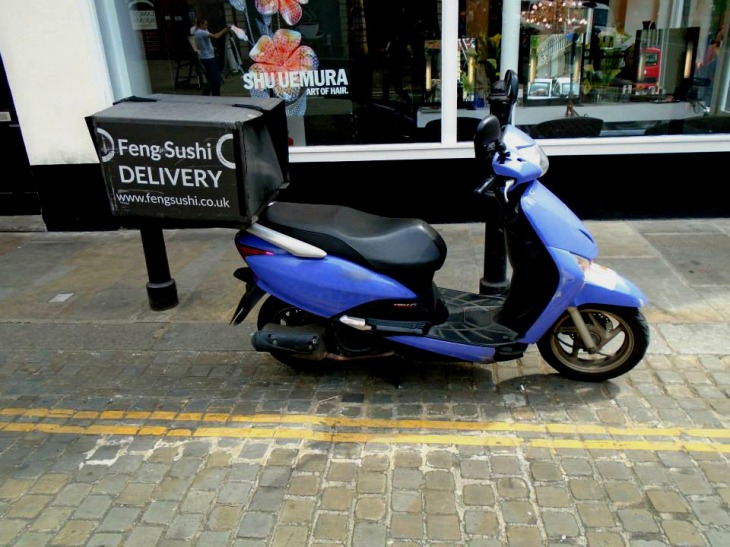 Gorgeous water + cute scooters = some of the many reasons why Cape Town is a top destination for tourists. Top o’ my bucket list. That’s for sure.

Duh. Every iconic girl-goes-to-Rome film features a handsome Italian and a cool ride to match (Roman Holiday, Lizzie McGuire). The narrow, cobblestone streets make Italy a hotspot for all Vespa riders and are essential to the Italian economy: the scooter was first manufactured by Piaggio in Florence in 1946, meaning the company celebrates their 70th anniversary this year.

Vespas are what dreams are made of, Leezie McGuire.